WHAT IS AN UNLAWFUL ARREST? 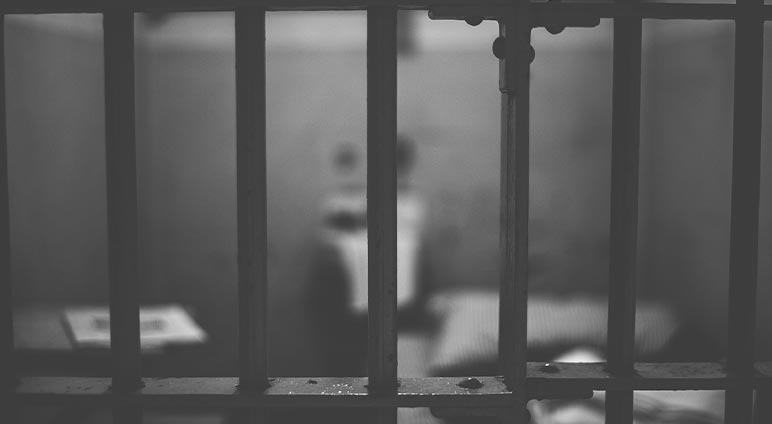 WHAT IS AN UNLAWFUL ARREST?

Law enforcement members such as officers or officials of the South African Police Service (SAPS) or Metro Police is not allowed to arrest a person or just take a person into custody whenever they feel like it- they must have probable cause to make an arrest.

Common examples of unlawful arrests include:

The manner in which a person is arrested and in which an arrest is executed, may also give rise to an unlawful or wrongful arrest claim.

Medical negligence is defined as the failure to act with the same amount of care that a medical professional would have acted with in the same circumstances.   Medical malpractice is a legal cause of action that occurs when a medical- or health care professional deviates from the standards of his or her profession, which action or omission results in the injury or death of a patient.   Negligence takes various forms and degrees of severity. The degree of severity will determine how much a victim can possibly win in compensation.   The following four elements which constitutes negligence must be present in order to prove medical malpractice:   health-care professionals or health-care providers had a duty to provide health care to a specific patient and to provide such patient with reasonable care in their treatment;   Health-care professionals or medical facilities failed to provide the standard of medical care;   This failure to provide the standard of medical care resulted in harm or injury of the patient   The patient must prove that he/she suffered damages   Examples of medical malpractice:   Incorrect or delayed diagnosis;   Inappropriate treatment of a condition;   Medication errors such as administering the incorrect or wrong dose of medication;   Surgical errors, including the cutting of unintended tissues, leaving medical instruments behind during a procedure, surgery on the wrong site.   Nursing staff failing to communicate new patient symptoms, concerns or complaints to doctors and other medical professionals.   Anesthesia errors;   Errors in interpreting laboratory- or test results;   Childbirth injuries.   Compiled by Ingrid Meyer