WHAT IS A BENEFIT? 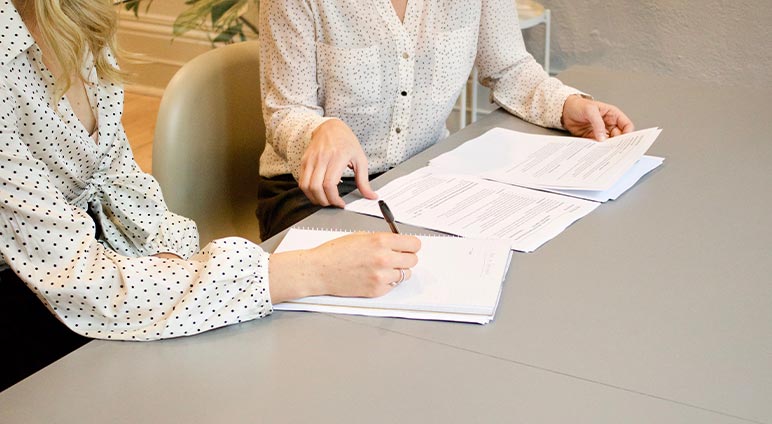 WHAT IS A BENEFIT?

Over the years the Labour Court and the Labour Appeal Court have had to try to make sense of this term and there have been many and varied interpretations. Earlier decisions made a distinction between remuneration and a benefit and took a very narrow view. Later decisions linked a benefit to a contractual right enjoyed by the employee (see Hospersa v Northern Cape Provincial Administration [2000] JOL 6301 (LAC)).

Employees have always had contractual remedies (including damages and specific performance) at their disposal to remedy the employer’s non-compliance with a contractual right. Later decisions held that the unfair labour practice in relation to benefits relates to a check, a control or a limitation on the employer’s discretion in respect of various aspects of employment (see IMATU obo Verster v Umhlatuze Municipality [2011] 9 BLLR 882 (LC)).

Some continued to draw the distinction between a benefit and remuneration. In Farhana v Open Learning Systems Education Trust [2012] 1 BLLR 48 (LC) the employee claimed that she was the victim of an unfair labour practice because she had been denied an increase. This, she argued, was a result of her disclosing certain financial irregularities to the Chief Executive Officer. The Labour Court noted that the employer’s failure or refusal to grant an employee an increase did not fall within the definition of an unfair labour practice because remuneration is not the same as a benefit.

However, in Apollo Tyres South Africa (Pty) Limited v CCMA & Others [2013] 5 BLLR 434 (LAC), the Labour Appeal Court interpreted the term “benefit” to include the benefit to which the employee is entitled (from a contract or law) as well as an advantage or privilege which the employee has been offered or granted in terms of a policy or practice subject to the employer’s discretion. In this case the employer had offered early retirement for monthly paid staff between the ages of 46 and 59. The employee resigned after being told that she did not qualify for the scheme because she was below the age of 55. She referred an unfair labour dispute to the CCMA on the grounds that employer’s conduct constituted an unfair labour practice relating to the provision of benefits. The court held that there were only two criteria on which the employer could exercise its discretion: age and being a monthly paid employee. The employee therefore qualified on both grounds and therefore there was no acceptable fair or rational reason why she was not allowed to participate in the scheme. The court found that the employer had acted arbitrarily, capriciously and there was no justifiable reason for its decision.

i. The content of this article is intended to provide a general guide to the subject matter. Specialist advice should be sought about your specific circumstances.

ii. Compiled by Jaques Bloem, with the assistance and compliments of LEXISNEXIS, LABOUR, 20 February 2020.

Medical negligence is defined as the failure to act with the same amount of care that a medical professional would have acted with in the same circumstances.   Medical malpractice is a legal cause of action that occurs when a medical- or health care professional deviates from the standards of his or her profession, which action or omission results in the injury or death of a patient.   Negligence takes various forms and degrees of severity. The degree of severity will determine how much a victim can possibly win in compensation.   The following four elements which constitutes negligence must be present in order to prove medical malpractice:   health-care professionals or health-care providers had a duty to provide health care to a specific patient and to provide such patient with reasonable care in their treatment;   Health-care professionals or medical facilities failed to provide the standard of medical care;   This failure to provide the standard of medical care resulted in harm or injury of the patient   The patient must prove that he/she suffered damages   Examples of medical malpractice:   Incorrect or delayed diagnosis;   Inappropriate treatment of a condition;   Medication errors such as administering the incorrect or wrong dose of medication;   Surgical errors, including the cutting of unintended tissues, leaving medical instruments behind during a procedure, surgery on the wrong site.   Nursing staff failing to communicate new patient symptoms, concerns or complaints to doctors and other medical professionals.   Anesthesia errors;   Errors in interpreting laboratory- or test results;   Childbirth injuries.   Compiled by Ingrid Meyer